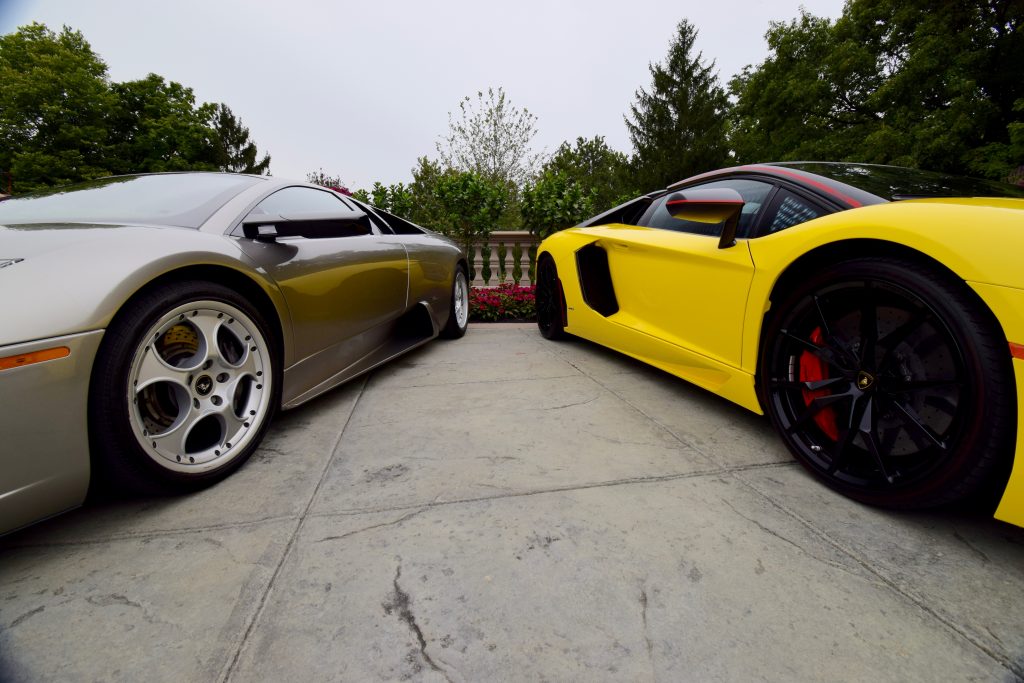 A Pair of Lambos 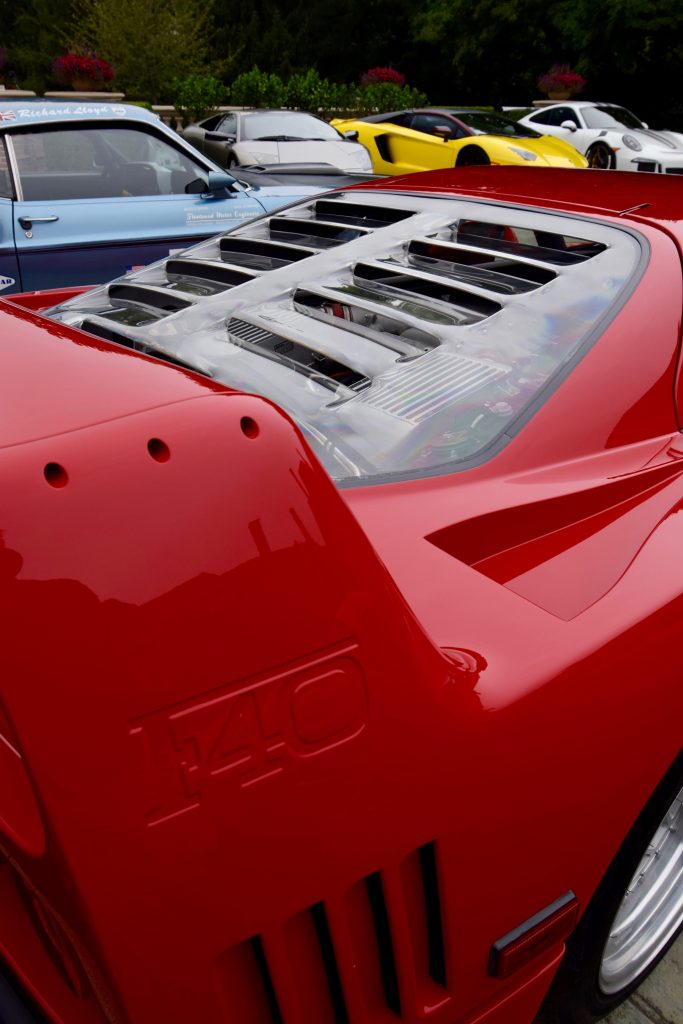 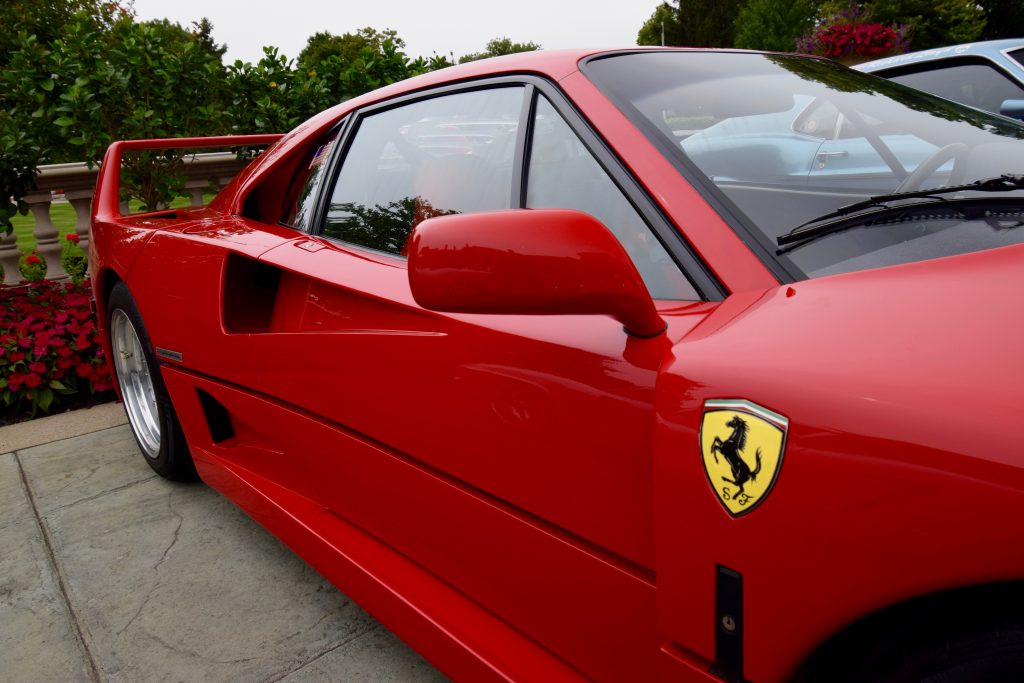 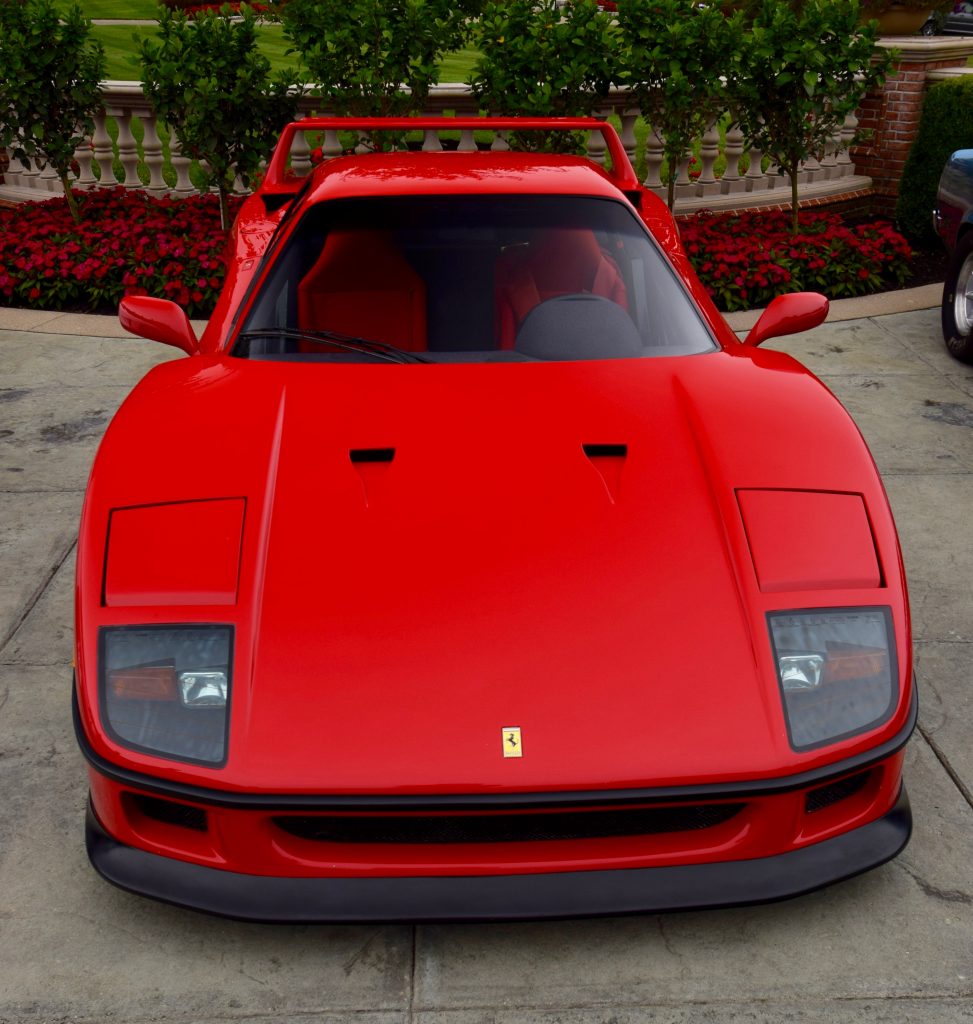 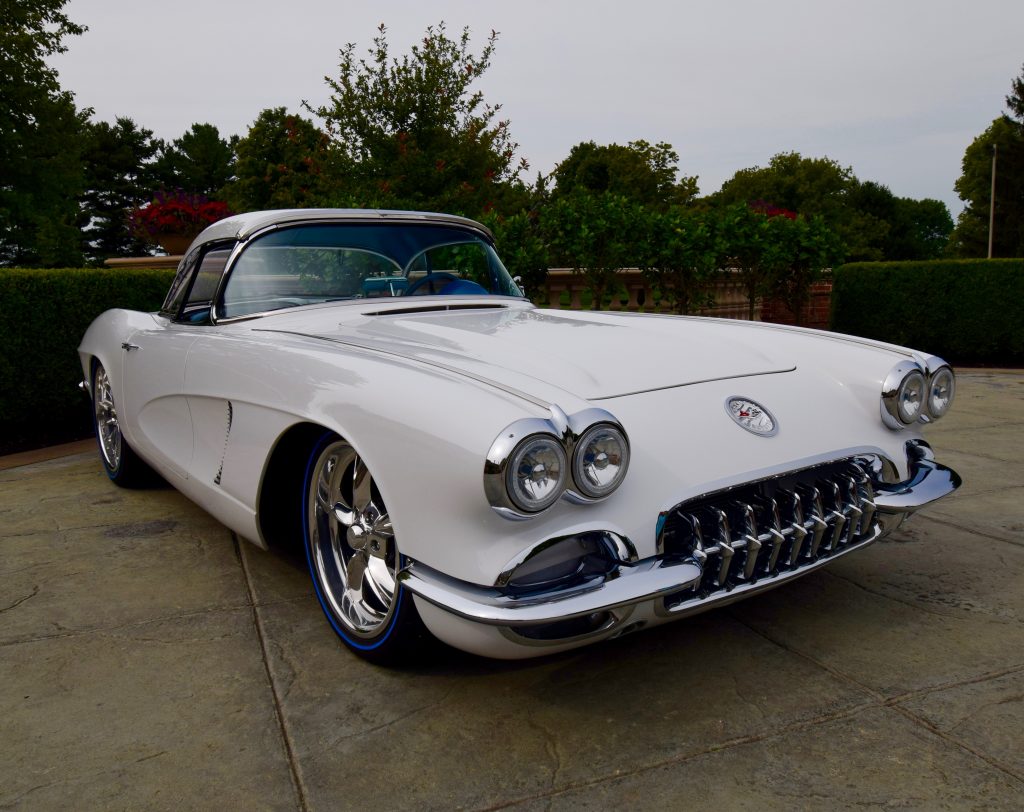 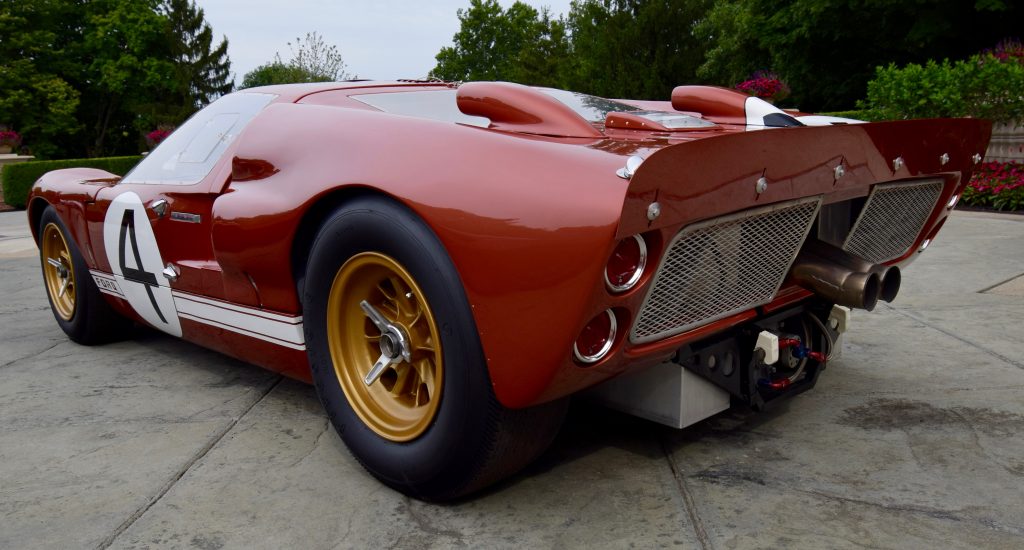 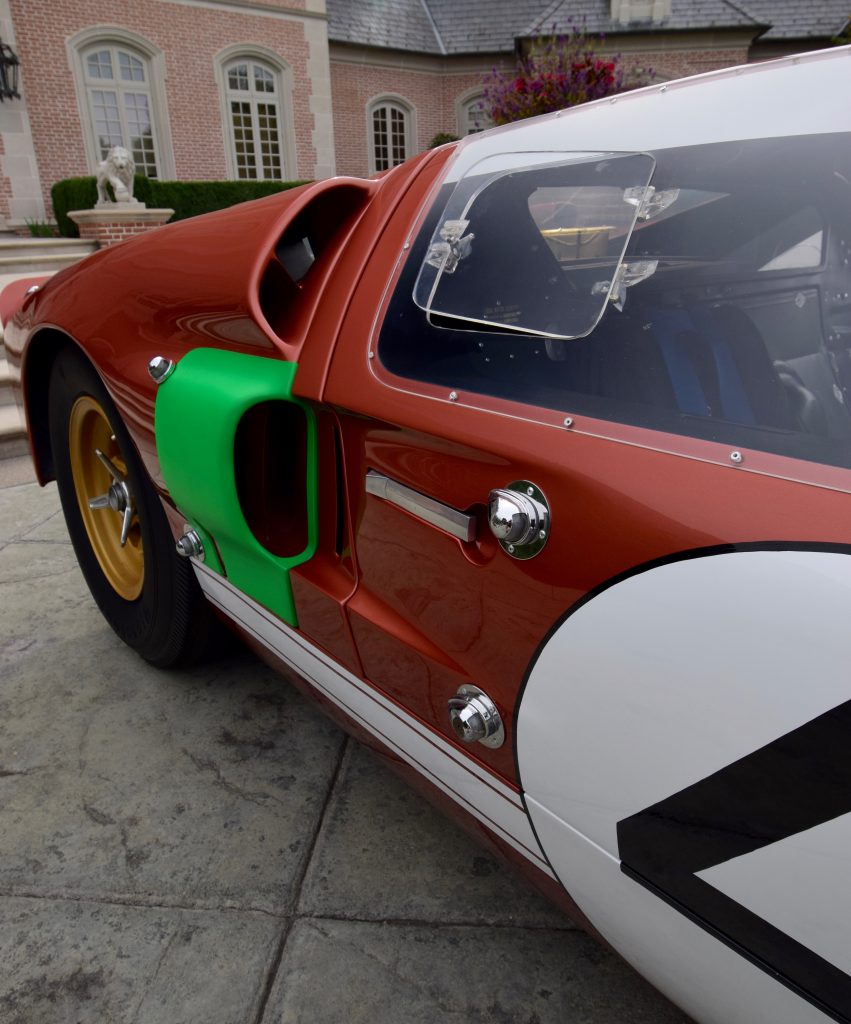 From Wikipedia:   This Mk II GT40, chassis no 1032, raced in the 1966 Le Mans race but never finished, but it was a direct contributor to Ford’s future Le Mans wins because when it’s race engine was used for analyzing data to see how the parts endured in the 24-hour race, better preparing them for their 1967, 1968 and 1969 victories. The car had been sitting on display at the Indianapolis Motor Speedway Hall of Fame Museum unused since Ford had donated it in 1968, where it remained until 2006 when it received a full restoration. It is still there today on display 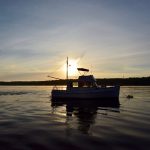